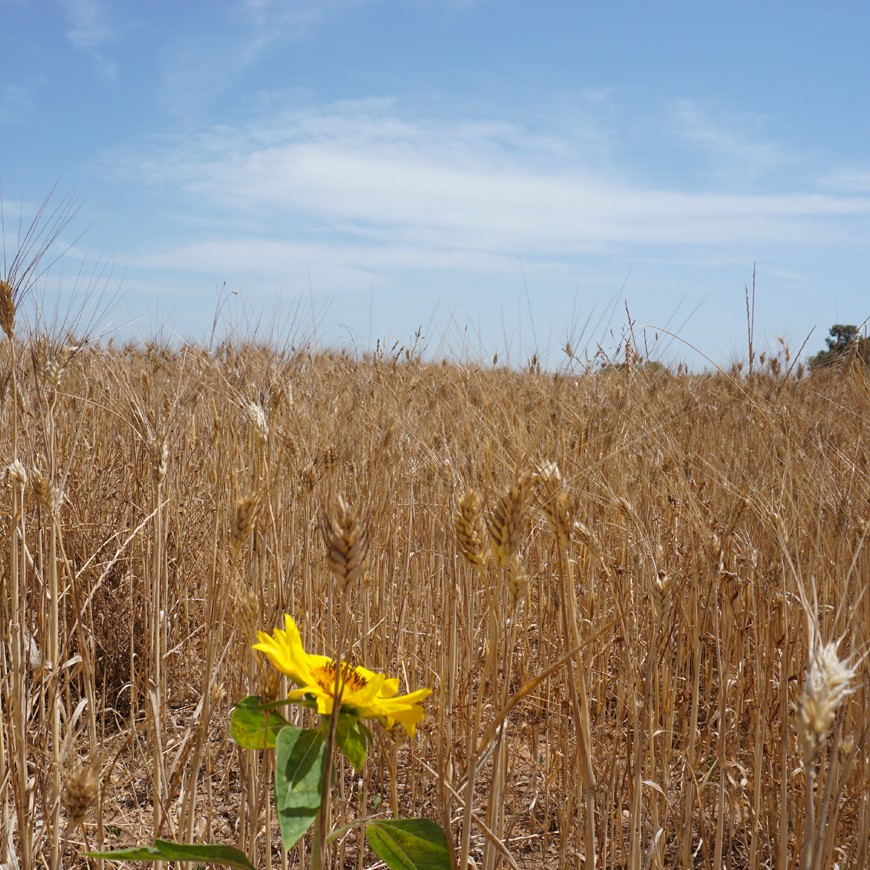 SALENTO. A strip of land, with thousand colours and heady scents, stretches between Adriatic sea and Ionic sea, becoming a peninsula, where sea, sun and nature merge in an overwhelming rhythm. All around, You can admire the main feature: vast olive groves are still astonishing, with its winding trees and enchanting ancient beauty. The activity of growing olives in its different local varieties (such as Ogliarola Salentina and Cellina from Nardò) guarantees the excellent production of extra virgin olive oil, with modern olive presses and sophisticated techniques. A large number of century-old underground oil mills, locally called “trappeti”, demonstrates the long and strong tradition of this production. Agriculture, based on human- nature strong relation, has always played an essential role here, not only as the main source of income, but also as an instrument to promote territory. 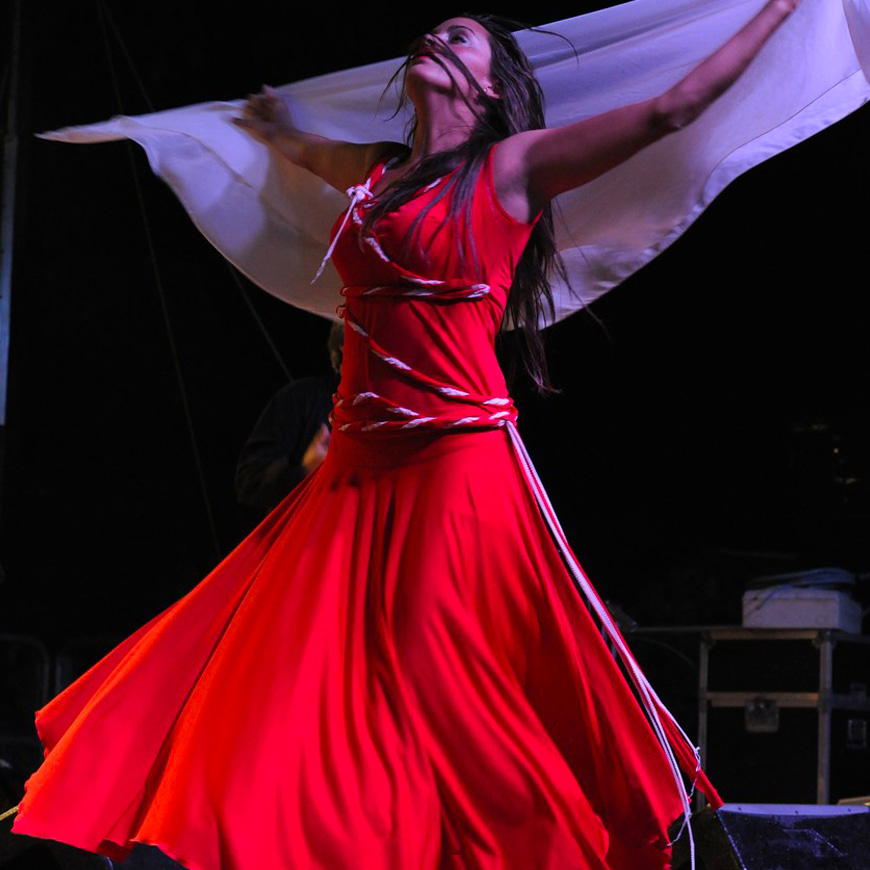 The twelve small towns, which are part of this Union, have preserved Hellenic traditions and language: a specific variant of Greek, called “Griko”.

The internationally famous popular dance, whose name is “pizzica”, thanks to its overwhelming rhythm and melody, was born as a remedy to treat women, got crazy after having been bitten (in Italian “pizzicate”) by a spider called “tarantola”. Nowadays, in August, the itinerant music festival “Notte della Taranta” (Night of Tarantula) takes place in the small towns of Grecìa Salentina, culminating in the well- known final concert in Melpignano.